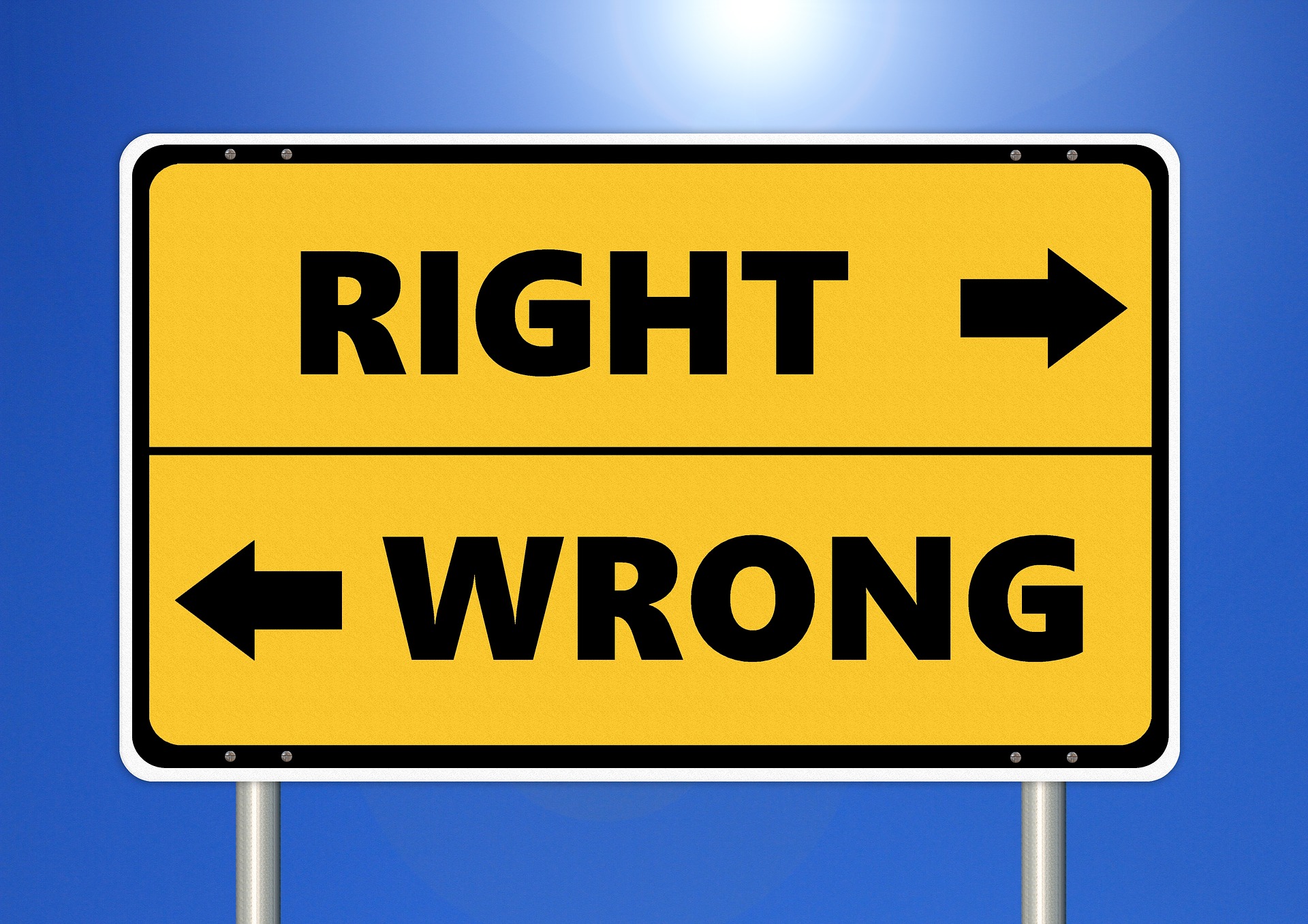 So he launched a competition in his kingdom, open to all boys, no matter what their background. Ten boys made it to the very top. There was little to separate these boys in terms of intelligence and physical attributes and capabilities.

The king said to them, “I have one last test and whoever comes top will become my adopted son and heir to my throne.” Then he said, “This kingdom depends solely on agriculture.

So the king must know how to cultivate plants. So here is a seed of corn for each of you.

Take it home and plant and nurture it for three weeks. At the end of three weeks, we shall see who has done the best job of cultivating the seed. That person will be my heir-apparent. ”

The boys took their seeds and hurried home. They each got a flower pot and planted the seed as soon as they got home.

There was much excitement in the kingdom as the people waited with bated breath to see who was destined to be their next king.

In one home, the boy and his parents were almost heartbroken when after days of intense care, the seed failed to sprout.

He did not know what had gone wrong with his. He had selected the soil carefully, he had applied the right quantity and type of fertilizer, he had been very dutiful in watering it at the right intervals, he had even prayed over it day and night and yet his seed had turned out to be unproductive.

Some of his friends advised him to go and buy a seed from the market and plant that.

“After all,” they said, “how can anyone tell one seed of corn from another?” But his parents who had always taught him the value of integrity reminded him that if the king wanted them to plant any corn, he would have asked them to go for their own seed. “If you take anything different from what the king gave you that would be dishonesty.

Maybe we are not destined for the throne. If so, let it be but don’t be found to have deceived the king,” they told him.

The d-day came and the boys returned to the palace each of them proudly exhibiting a very fine corn seedling.

It was obvious that the other nine boys have had great success with their seeds.

The king began making his way down the line of eager boys and asked each of them, “Is this what came out of the seed I gave you?”

And each boy responded, “Yes, your majesty.” And the king would nod and move down the line.

The king finally got to the last boy in the line-up.

The boy was shaking with fear. He knew that the king was going to have him thrown into prison for wasting his seed.

“What did you do with the seed I gave you?” the king asked.

“I planted it and cared for it diligently, your majesty, but alas it failed to sprout.” the boy said tearfully as the crowd booed him.

But the king raised his hands and signaled for silence. Then he said, “My people behold your next king.” The people were confused. “Why that one?” many asked.

“How can he be the right choice?” The king took his place on his throne with the boy by his side and said, “I gave these boys boiled seeds. This test was not for cultivating corn.

It was the test of character; a test of integrity. It was the ultimate test. If a king must have one quality, it must be that he should be above dishonesty.

Only this boy passed the test. A boiled seed cannot sprout.” Never!!

We live in a society that has become obsessed with success and many show success at any cost. We say the end justifies the means. It is the tragedy of life.

You see, failure often is an invitation to God to show that he is all powerful and does not need help to make us great or to bless us.

You know, sometimes God looks for people who will trust him completely no matter what, so he could show the world that it is not by might or by power but by his spirit.

When a civil servant builds a big house and sends his five children to expensive schools when he does not have a second source of income, is that not a case of a boiled seed sprouting?

When a minister of state is able to sustain a lavish mistress and at the same time put up houses from his income as minister, is that not a case of a boiled seed coming to life?

Or a President of millions of poverty stricken people can build up world class private secondary school and university, within a short time, able to sustain numerous wives/concubines and fathered and educated about 45 children, own vast farm lands all over the country, travel round the world at an average of one trip per month, while the people of his country remain the poorest in the world! That is a case of boiled seed yielding hundred folds

We should stop cheering rogues in our WORLD!.

I believe that we have all been given lives to lead according to God’s plan and if we are living faithfully, we should all have different results.

It is because we are refusing to remain faithful to God and refusing to allow God to be God in all things and in our affairs.

Boiled seed does not sprout. Never!!!

Next time you see a successful person, find out what kind of seed he was given and ask him, “how come your boiled seed has sprouted.

WhatsApp us
We use cookies to ensure that we give you the best experience on our website. If you continue to use this site we will assume that you are happy with it.Ok